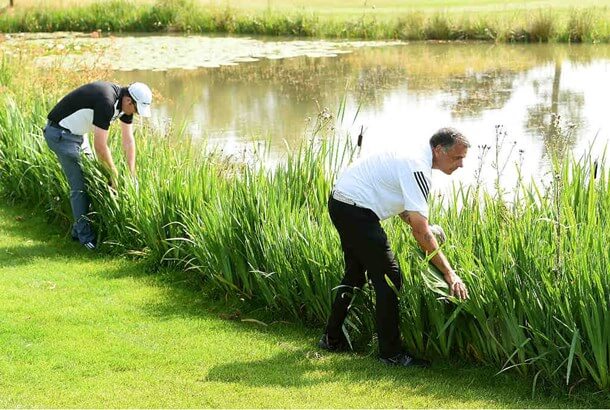 There’s no denying that golf balls are not the most expensive things in the world, but any golfer that spends a lot of time on the course and fails to retrieve their errant balls will know that after some time, the costs begin to add up. Buying bulk balls is possible, but why spend the extra money when you can just spend a few minutes looking for the balls that you lost among the trees or in the sand?

If you’ve grown tired of having to run to the local sports shops every few weeks to replenish your stock of golf balls and would rather just track down the ones that you already own, it might be worth using the following tips for hunting them down successfully.

Many of these tips may seem obvious upon reading them, but most golfers don’t spend a lot of their time trying to find the golf balls that they’ve lost. But for those that want to be a bit more conscious of the money that they spend, it can be worth going out to find them. And the easiest way to do this is by marking the balls that you use with a marker of some kind.

Black markers are fine to use, but it’s better to use a highlighted colour instead, such as green or yellow, which can make it easier to pick out specific balls from the others once they are on the ground. 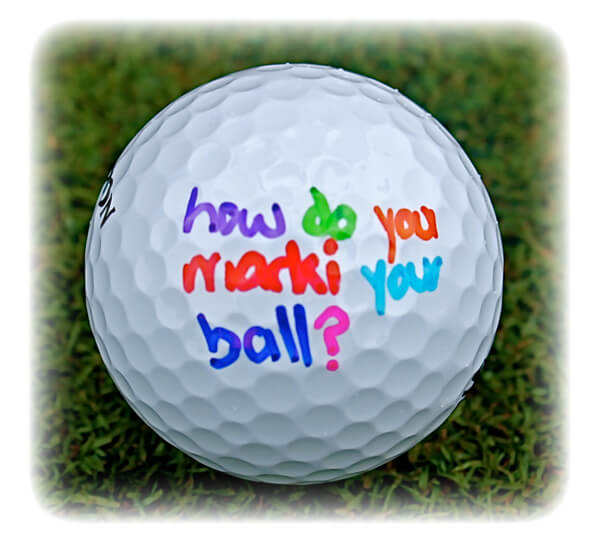 It’s all too common for a golfer to simply walk away from a shot, especially if it’s one where the ball has veered way off course. Turning away in disappointment is the perfect way of losing the ball before it’s even hit the ground, and if you’ve having a particularly bad day on the course, you can easily lose an entire bag of balls in short order.

Even if it stings a bit, it’s worth keeping track of the ball from the moment it enters the air until it drops down to the ground. Even if it’s a far distance and you can’t tell exactly where it came to a stop, it still makes it significant easier to know the general location of where it landed.

A lot of the frustration of losing a ball can be alleviated by having someone else watching where it lands- partnering up makes any endeavour easy, regardless of whether it’s golf, gaming, or Canadian gambling. Most golfers and caddies would be sympathetic to the notion of keeping track of lost balls – especially if they’re high quality balls – and would most likely be happy to keep track of them.

One of the reasons that this can work so well is because a second person can stand in a place with a better perspective, potentially making it easier for them to spot where the balls has landed. It’s important to remember to return the favour once it becomes their turn to start making drives.