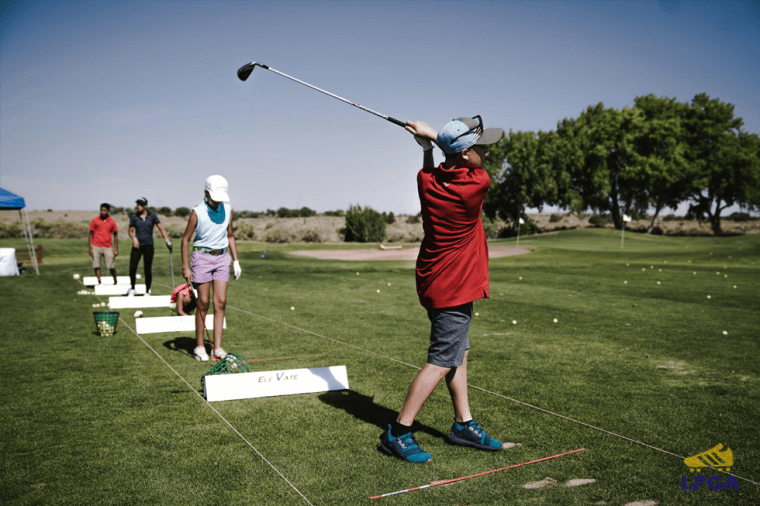 Any golfer that wants to start taking their skills to the next level might want to consider participating in an amateur golf tournament. These events are much smaller then major tournaments but allow amateur golfers the chance to get a taste of what it’s like to be in a more competitive setting.

They are generally quite easy to find and sign up with and can provide a great opportunity to start improving skills, playing against opponents, and even win prizes.

When thinking of joining an amateur golf event for the first time, there are a few aspects that a competitor might want to keep in mind, as we will explore below.

A golf tournament is not the same as a casual game of playing in the afternoon, where there’s usually no one to keep track of the score. During a vetted event, there will be scorekeepers as well as other officials that will ensure that the rules provided are always followed, no matter what feature of the event is taking place.

In order to properly adhere to these rules, it’s worth taking the time to learn all of them beforehand, especially if this is the kind of event where penalties may be administered for those that fail to follow the correct rules.

2. There Will Be Crowds

Although this may not always be the case, depending on the popularity of the event in question, there’s still a good chance that a small crowd of passionate fans might be present. This can often throw off a golfer that has grown accustomed to playing quietly on their own or with a friend.

While crowds tend to remain quiet during the game, it can still be nerve-wracking to have a crowd watching constantly, and it can make it more difficult to focus. This is something that takes some time to get used to but is also just a part of the golfing tournament culture.

Not everyone who joins an amateur event is actually an amateur, and it’s worth remembering that player of widely different skill levels might be participating. In fact, it’s fairly common for professional golfers to take part in small, amateur events as a means of sharpening their skills for upcoming major tournaments, so it’s possible to be matched against someone with many years of professional experience. It can be intimidating at first, but it’s important to try and focus on the game and not become overwhelmed by the skills displayed by other players.

4. Check Out The Course

It’s also a good idea to arrive before the start of the event and take some time to tour the course, and even sitting for a while and enjoying election betting before the start.

It allows for an idea of where the various holes and obstacles are, as well as the general layout of the greens. It can also help relieve some nerves to know what to expect before the start of the event.