Most people associated dehydration with high-intensity sports that are played in the heat of summer, but it’s just as easy for a golf player to succumb to the effects of extreme fluid loss, even during the mildest of weather.

Staying hydrated on the course can make a big difference to focus, concentration, energy levels, and overall wellness, and it’s something that all golfers should try and practice while playing the game.

There are many myths and misconceptions that surround dehydration, and many athletes don’t take it seriously enough until it becomes a problem. Here we will outline some helpful tips and tricks to keeping fluid levels at an optimum during time on the course.

The Dangers of Dehydration

Dehydration is a fairly serious condition that occurs when the body is low on fluids, specifically water. Without water, the cells in the body are not able to function properly, and it can come out in the form of extreme fatigue. Coupled with this, it also disallows the body from properly shedding off extra heat during the hotter months as there is not enough fluid to produce sweat, which only makes the problem worse.

Many believe that dehydration can take some time to occur, but technically it’s possible to become dehydrated from losing as much as 1% of the fluid in the body, so it’s always worth keeping an eye on it.

While it may be tempting to take sugary drinks out on to the course in order to quench thirst, these can only make the problem worse. Water lost from physical activity needs to be replaced with more water, so it’s always best to have an extra bottle of water available at all times.

The type of water is not as important as the quantity, as it’s fairly common for players not to simply have enough water available as they lose fluids during a game.

On average, the human body needs around 2 litres of water just for everyday functions, but this can go up as high as 3.5 litres depending on how much physical activity that they engage in. It’s recommended to take around a litre of water onto the course and to sip at it consistently to maintain fluid within the body, or when sitting down in the shade to enjoy all the latest from AFL Grand Final betting.

There’s a common misconception that drinking coffee doesn’t hydrate the body. In fact, coffee does provide some hydration to the body, but nearly as much as one would receive from drinking a glass of cold water.

There’s nothing wrong with taking a cup of coffee out onto the course, but it should not be a golfer’s go-to when it comes to staying on top of adequate fluid levels. 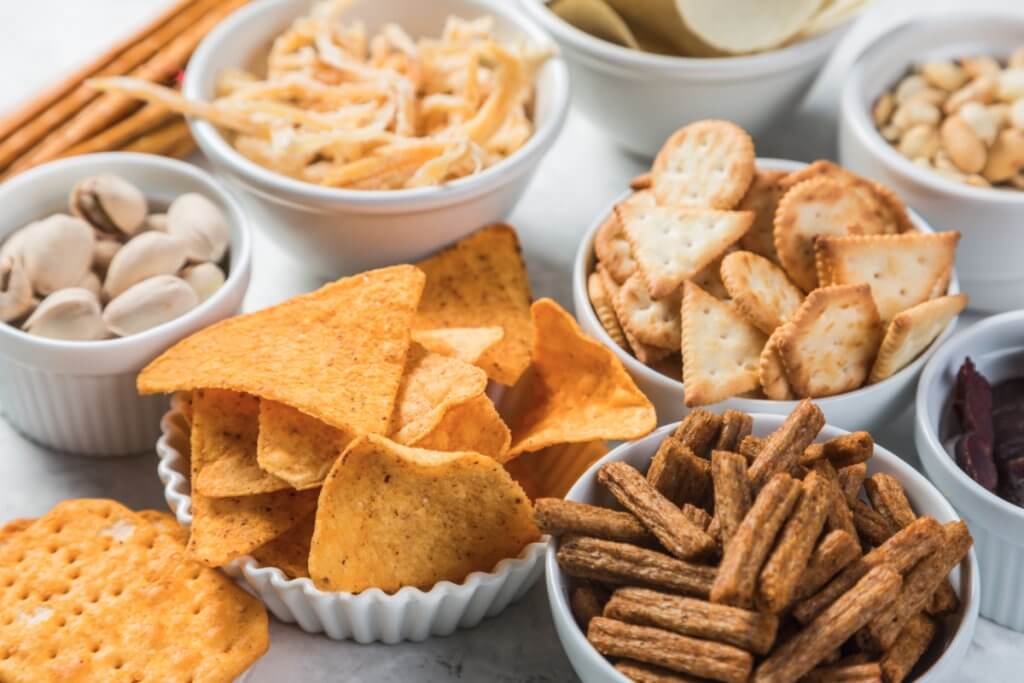 Salt is one of the biggest culprits when it comes to loss of fluid, and it’s common to see a golfer taking a bag of salty snacks out on to the course.

Salt should be avoided wherever possible, and instead a golfer might want to opt for fresh fruit, nuts, and other healthy foods.