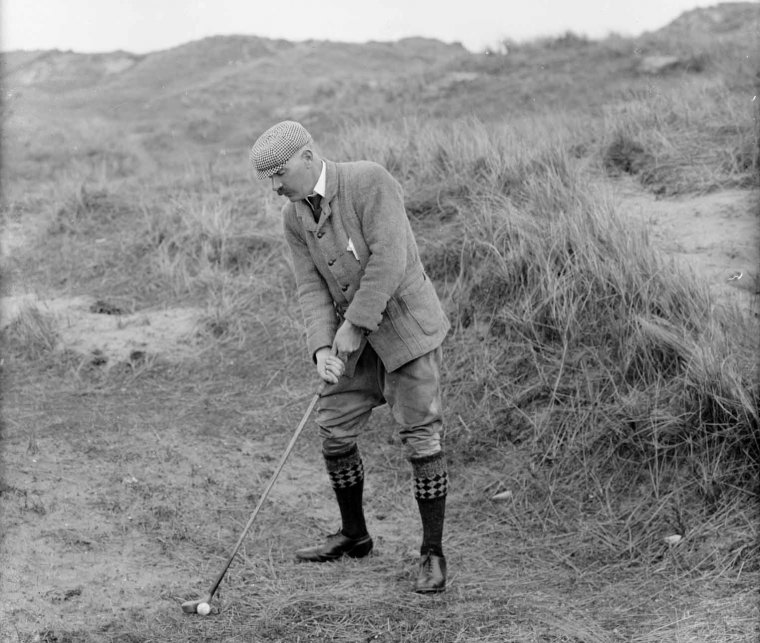 Golf is not the oldest sport in the world when compared to other sports like soccer or rugby, but it still has a long and fascinating history that takes back centuries.

Believed to have been first started in the country of Scotland, golf remained relatively unheard of for many years before it would eventually become popular among a more mainstream audience.

Even after it had gained its popularity, we wouldn’t have our first true golf tournament until much closer to the turn of the 19th century. By that stage, the game had evolved and changed to the point where it was very much like the one that we know and love today.

Golf tournaments in the modern world are among the most prestigious sporting events to take place every year, harbouring millions of fans, offering millions of dollars of prizes, and being home to some of the greatest athletes of all time.

Understanding The Origins of Golf

While the origins of golf remain disputed among sports historians, it’s believed that it was largely a sport that was conceived in Scotland. Originally known as “gowf”, the game was established in the country by the time that 1457 had come around, although it was, at first, forbidden as it had interfered with archers trying to practice at the time.

Despite this, the game gained some popularity over the years, being played by such high profile people as Mary Queen of Scots, along with James VI. By the time that the 18th century had rolled around, groups of enthusiastic players had formed around the game, and the Honourable Company of Edinburgh Golfers was created at some point in the 1740s.

Along with them, the Royal and Ancient Golf Club of St Andrews saw its first inauguration in 1754, marking one of the first true group-based golfing events in history. It consisted of 18 holes in total, which was eventually agreed upon as being the optimum number of holes in a course.

The Evolution of Golf

The game quickly became a way of making a decent living, and not just by the companies that were making the equipment. A hundred years down the line in 1851, Old Tm Morris of St Andrews was hired by the New Prestwick Club to build a course that was designed for professionals.

A total of eight players participated in this event, where they stood the chance of winning a leather belt that had silver clasps. It proved to be something of a success all around and would create the basis for a professional golf tournament. 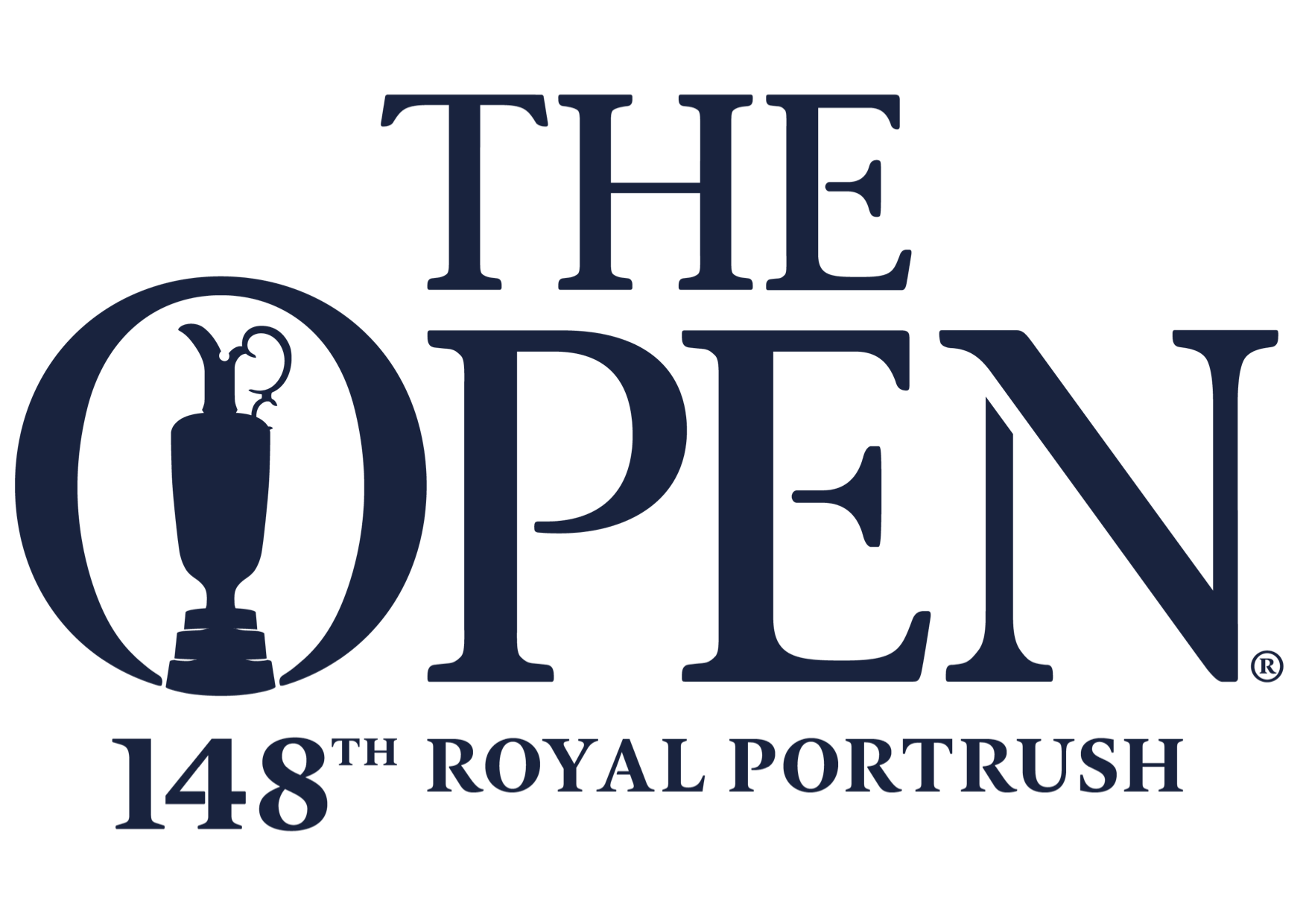 Not long after this event, the first Open Championship was put into action, and is widely regarded as the first true golfing tournament. It consisted of 12 rounds, and was won by the famous Old Tom Morris, who finished the event with a score of 163, beating Willie Park Sr.

The Open Championship continued to gain popularity over the years, being almost as popular as online bingo NZ, and remains a favourite for both players and fans from across the world.