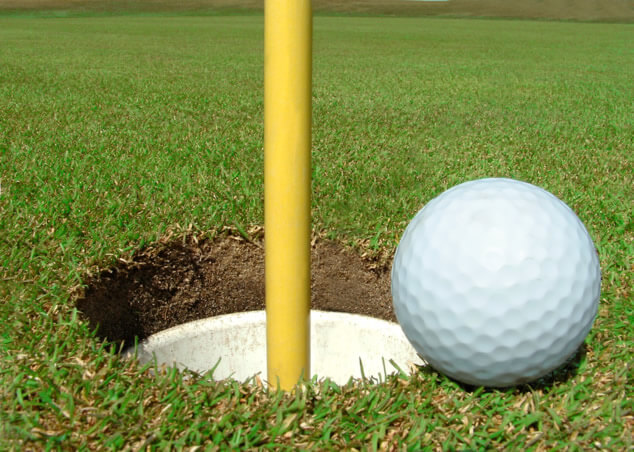 While golf may not be quite as popular as it once was, it’s still a favourite among millions of people, and is home to some of the greatest athletes of the current generation.

There are a lot of great reasons to follow the sport: it’s packed with action, it boasts some of the largest tournaments in the world, and the professionals display a level of skill and talent that few other sportsmen possess.

It’s also a game that’s packed to the brim with fascinating facts, some of which we will look at here.

Most of us have heard of Tiger Woods, a star player that quickly became one of the best golfers that the sport had ever seen. What some might not know about him, however, is that he started playing the game at a very young age, and that his talent in his youth was recognised quickly, and it didn’t take long for those around him to start helping him work on his skills.

In fact, he was so proficient at the game from a young age that he made his first hole in one at the age of just 8, something that few other golfers can claim.

The Oldest Women’s Round Of Golf

Golf is one of the oldest modern sports still being played, but it’s a sport that’s been enjoyed by both men and women over the last few centuries. The very first recorded instance of a round of golf being played by women was as far back as 1811, sooner than just about any other sport.

It was played in Scotland, but it would be many decades later before the first women’s club was created in 1867.

Today, women still battle to find proper representation on the course, but we have seen a lot of progression in this field over the last few years.

Today, golf balls are generally made from a mixture of rubber and plastic, depending on the manufacturer. But when the game was first making its rounds a few hundred years ago, the people at the time did not have access to these kinds of materials. Instead, they chose to make their balls out of leather that had been wrapped around feathers.

The leather made the balls more durable, while the feathers allowed for a lighter interior that allowed them to travel farther after being hit, offering some big bonuses to player. 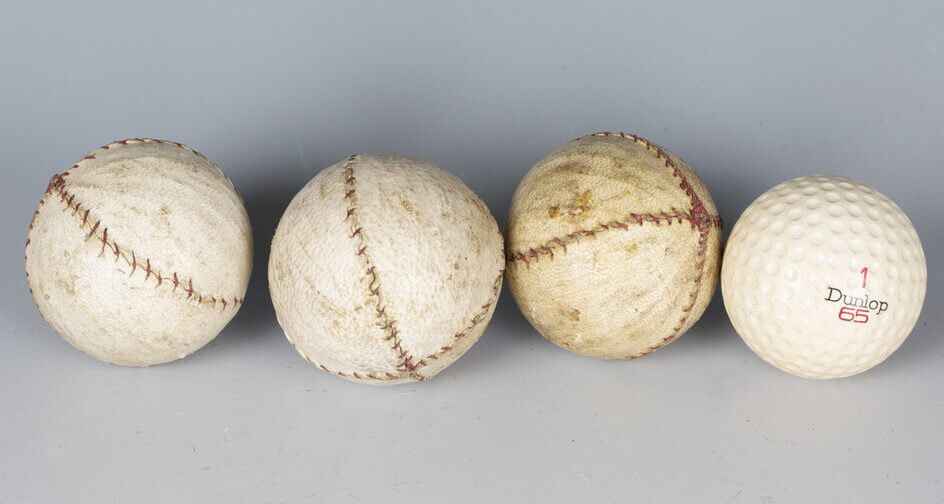 The Game Was Banned

While the thought of a game like golf being banned in the modern era seems laughable, this wasn’t always the case. For around 300 years, the Scottish government officially banned golf from being played anywhere around the country, where the ban would only be lifted in the late 18th century.

The ban was set as the government at the time felt that the game interfered with the military training of young men, who would often prefer to spend time playing the rounds than engaging in training.