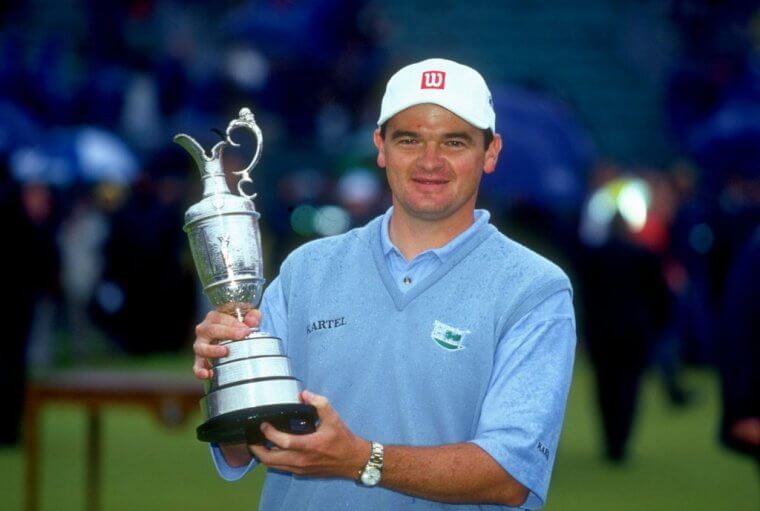 The story of the underdog winning an event is a universal theme in most sports.

It’s based on the idea that there are some players that don’t really seem to stand a chance against seasoned and well-known veterans in the game, and that their chances of coming out on top are virtually zero.

This all begins to chance when the underdog puts on a great performance, and ultimately comes out victorious by the time that the event comes to an end.

It makes for a thrilling story that not only gives hope to those out there are new to a game, but also changes up the status quo in a sport that’s almost always dominated by the same names, regardless of how many times they’ve won. Here we will explore some of the greatest underdog victories in the game of golf.

Darren Clarke first entered his 20th Open at the age of 42, and most believed that the player’s glory days were long behind him. A once prominent member of the pro golfing scene, up to that point Clarke’s career had just about come to an end, despite a long list of victories behind his name.

That all changed during the 2011 Open that was played at Royal St George, where the player made an incredible comeback with a three strokes lead ahead of favourites Dustin Johnson and Phil Mickelson. It’s a great story and one that solidified Clarke as a legend within the sport. 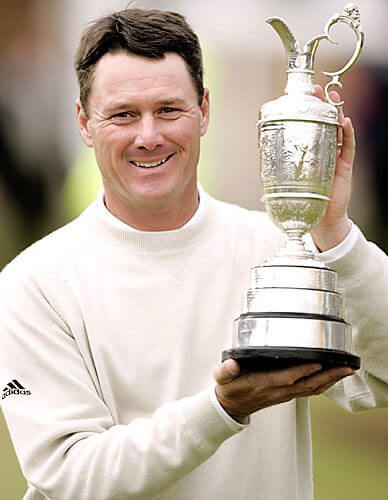 There were few that thought American Todd Hamilton would make any real impact on the sport, but his meteoric rise to the top during the 2004 season was something of a shock to everyone that was following.

While he turned professional during the late 1980s, Hamilton was never able to reach PGA Tour level, and rather spent most of his time making a name for himself playing the Japan Golf Tour. This all changed at the age of 38, when he returned to Qualifying School and would eventually earn his PGA Tour card for the first time ever, giving him the chance to show off his talents in one of the world’s most prominent golfing tournaments.

By all accounts, Trevor Immelmen was anything but a standout professional when it comes to golf. An otherwise normal player that hadn’t made much of a splash during his time on the course, Immelmen was generally considered a good but otherwise standard player, especially when weighed up against the giants that he would eventually be facing.

This all changed in the months that would lead up to the 2008 Masters, which were played at Augusta in South Africa, and anyone watching his rise would be able to offer some great australianbettingsites.org/horse-racing-tips/.

Immelmen showed incredible talent and was something of a true success story as the months rolled by and he showed no signs of slowing down at all. This was especially impressive considering that just four months beforehand he went into surgery for a tumour that was located on his diaphragm, making for unique and heart-warming success story.