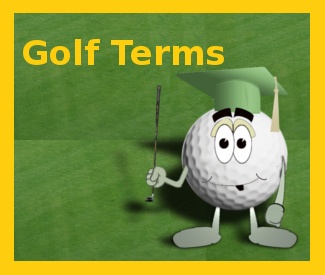 The world of golf is complex and confusing, especially when you are new to it. Suddenly, everyone wants to know your handicap and how you did on a par-3 hole. Do not let the unknown golf lingo scare you, it is really simple. To prove it, we will share some of the most basic golf terms with you.

It Is Simple Lingo

As with the sport and Aussie bingo bonuses, understanding golf terminology comes with time and practice. It is part of what makes it such a fascinating sport.