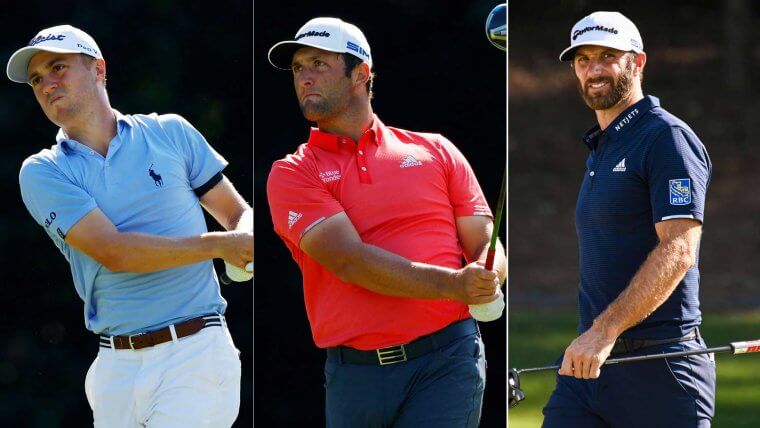 Professional golfers are among the highest paid athletes in the world. In fact, Tiger Woods, for a long time, earned the most out of any athlete in the world of sports, and even today golfers consistently rank as the most prosperous players of all time.

Making this level of money in the game requires a combination of skill, practice, being part of the right club, and knowing the right people.

Keep reading to understand how pro golfers of the modern age are able to play their favourite game while still making plenty of money.

For players that participate in professional tournaments, they’re able to earn a specific percentage of the overall purse for the event they’re taking part in, as long as they met certain requirements. For instance, Rory Mcllroy was able to earn over $1 million during the US Open of 2011 for winning the event, but even the player that came in last at 60th place was still able to walk away with over $17000 in winnings. PGA Tour players have access to a similar system, with one of the biggest earners of all time, Luke Donald, finishing he event with almost $7

Tiger Woods is a great example of earning through tournament participating, where it’s estimated that he made around $95 million during his year playing in 2011 alone. His sheer skill on the course, combined with his worldwide popularity, made him the perfect candidate for earning big money through the game.

For those that aren’t able to take part in the bigger event, they can still earn fairly well, such as in tournaments like the Nationwide Tour, where hundreds of thousands of dollars are up for grabs to those that can make it out on top.

Another popular form of earning an income through golf is by being a part of a golf club. This doesn’t necessarily mean just playing for it but managing the operations of the club for whoever owns it. This can include running the day-to-day activities of whatever is going on at the club, as well as managing golf lessons and selling packages to the members of that club. It’s not nearly the same salary as those that play in the big leagues, but it’s still an extremely lucrative career for those that are willing to put in the time and dedication required to keep a successful club going. 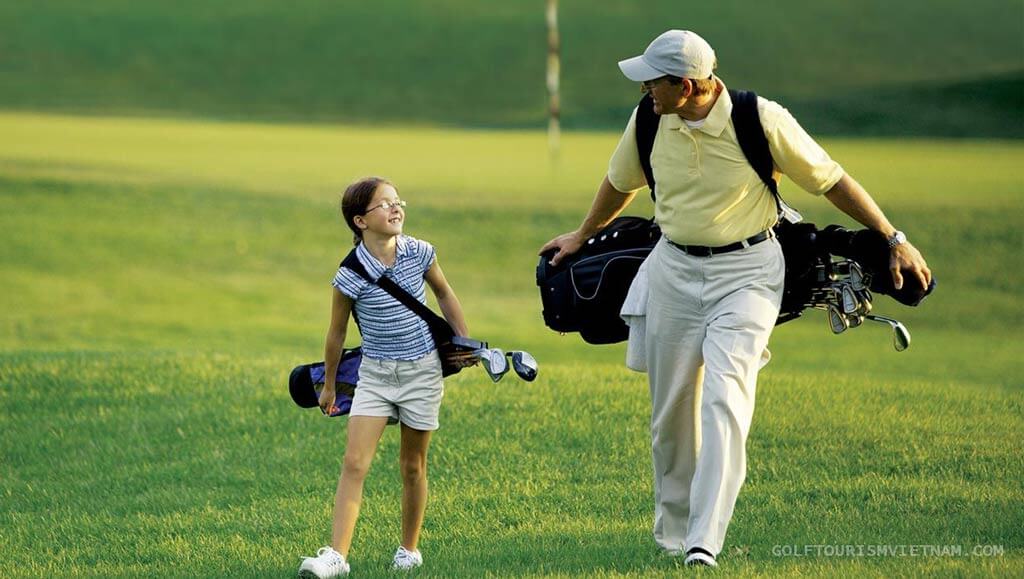 One that’s much more attainable for the average person is becoming a golf teacher. Here, the salary is lower than what a golf club manager would make, but it’s tidy sum of money every year, especially if they are offering private lessons, along the lines of playing real money bingo Canada.

Many of these can be turned into detailed and extensive programs that cover a wide variety of different packages, depending on the audience and the overall level of skill of the teacher. Golf remains a solid career choice for anyone that has a knack for the gaming, whether they want to take it to the professional level or teach others how to play.