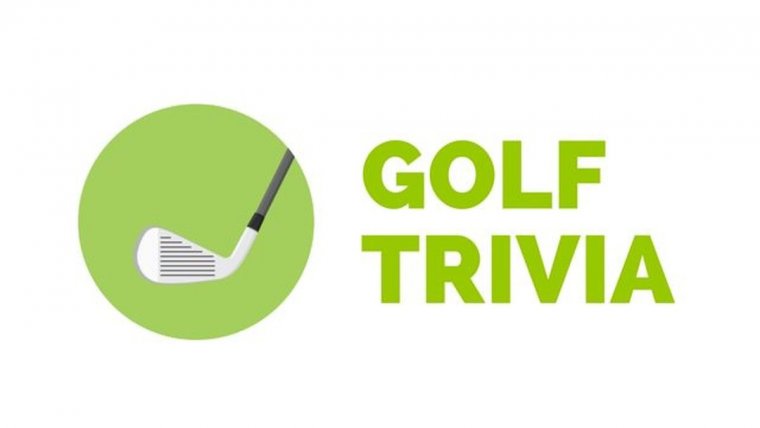 Whether you are a professional golfer, novice, or simply someone who appreciates a good round, you’re part of a global community. This sport is popular across the globe for many different reasons, including the ability to connect with other golfers as well as taking on challenging courses that test your skill.

While you may know all about the different techniques and golf lingo, there’s more to this sport that you may not know.

10 things you may not know about golf

Between 1457 and 1744, golf was banned in Scotland on three different occasions. The reason? It was thought to interfere with military training. The early years of golf also saw many people golf in public spaces, making golfers a bit of a nuisance.

Ironically, the people who banned the sport were the same people who invented it. The theory is that it was created during the Middle Ages although no one knows for sure. While playing in public spaces was the norm, in the beginning, people in the countryside soon took to building clubs and courses to play the sport out of harm’s way.

That is right, the golfing legend played better than most adults from a young age. He was six months old when he first showed an interest in the sport and started playing at the age of two.

It turns out that when you start playing at the age of two, the extra practice does wonders for your career. To date, he has won 81 PGA tournaments. He has also won 15 majors.

While professional golfers have a handicap between 4 and 6, the truth is that most “normal” golfers will never get their handicaps below 18. This is because the professionals spent countless hours a day practicing, while other golfers simply have it as a hobby.

In 1811, the male-dominated sport hosted its first round of women’s golf in Scotland. This led to the establishment of the first women’s club in 1867.

When golf first started, the balls were leather that was then wrapped in feathers. The ball-making process was time-consuming and as you can imagine, the balls did not last. This lead to manufacturers attempting to make wooden balls, although there is no real evidence to support this.

And there you have it, some interesting golf trivia for you to share the next time you hit the course.