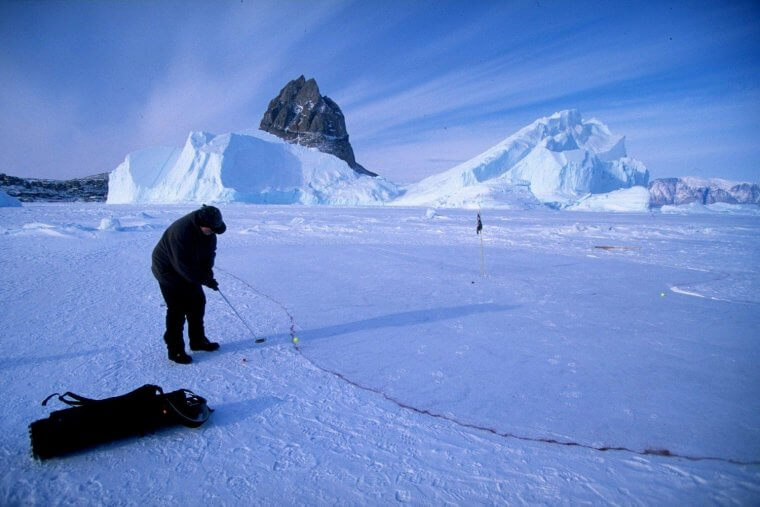 One of the more appealing aspects of the game of golf is the golf course, which is almost always set against some kind of picturesque backdrop, giving players the chance to enjoy natural views while playing their favourite game.

There are countless thousands of golf courses found throughout the world, and each one offers a unique background. But some courses are truly off of the beaten track and can take a few days to get to. With that in mind, these are some of the most isolated golf courses around the globe.

Not only is Whalsay Golf Club one of the most northern courses in the British Isles, but it’s also one of the most remote. Consisting of 18 holes and a par 71 course, Whalsay can be found in the Shetland Islands of Scotland, right at the top of the country. It’s the end of the road, as all of the public roads in the area eventually wind up at the club. It’s made up of rocky land that juts out into the ocean and makes for a truly unique playing experience.

Found on the remote island of Greenland, Uummannaq Golf Club is like no other course in the world. The town itself is north of the Arctic Circle, and holds the title for being the most northerly golf course on the planet. Every year it’s the host of the World Ice Golf Championship, which was first held in 1997, and has grown in popularity during recent decades.

Golfers from around the world pack their snow gear and fly out to Greenland to participate in this event, and it’s so far become one of the most thrilling golf events of the year. 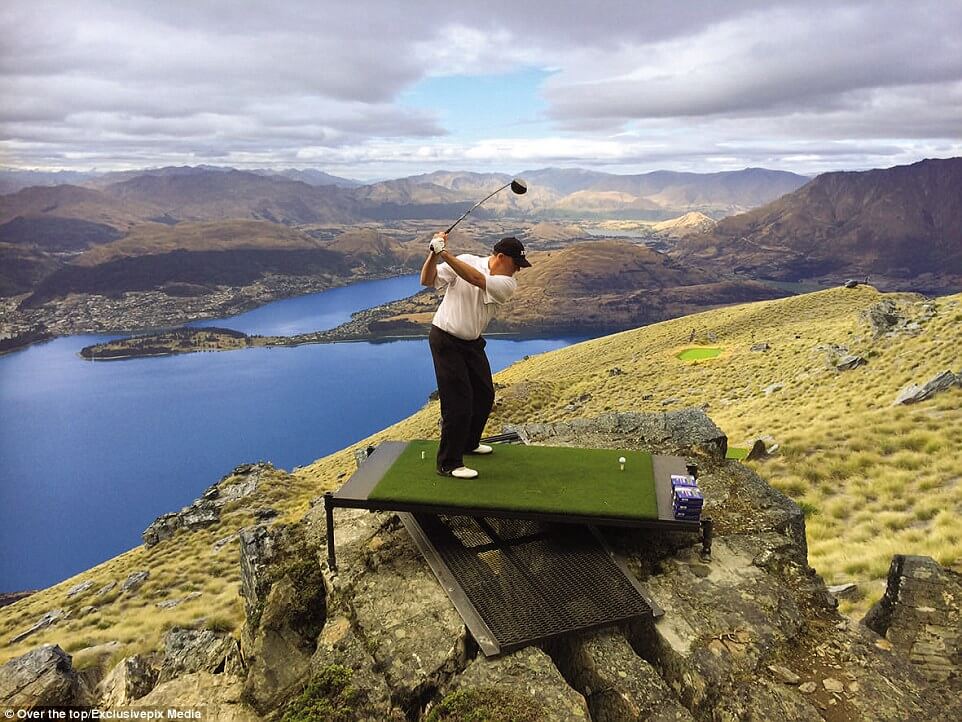 Lofoten Links is located on Gimsøya, which is an island that was once used by the ancient Vikings. It’s a one-of-a-kind course that sees players heading out into one of the harsher parts of Norway. Played from August until October, it’s a beautiful region that even allows people at the course to see the Northern Lights at night, and it’s believed that they glow brighter here than anywhere else in the world.

During the period from May to August, there is perpetual day, as the sun never actually sets. This means that it’s possible to play golf for 24 hours straight, which includes playing during midnight, while the sun is still very much shining, or sitting back with a few rounds of Australian slots online at https://australianslotsonline.net/ while enjoying the view.

Set at an altitude of 2350 metres above sea level, the Royal Thimphu Golf Course is a memorable and unique course that’s set in the fascinating country of Bhutan. The course provides players with a view of the Himalayas, and its position between India and Nepal make Bhutan like nowhere else in the world.

The high altitude also means that the ball, on average, while traveller further than what it would at sea level. Thimphu is the capital of the nation, and the course itself doesn’t stand far from the palace of Tashicho Dzong, the country’s seat of government.