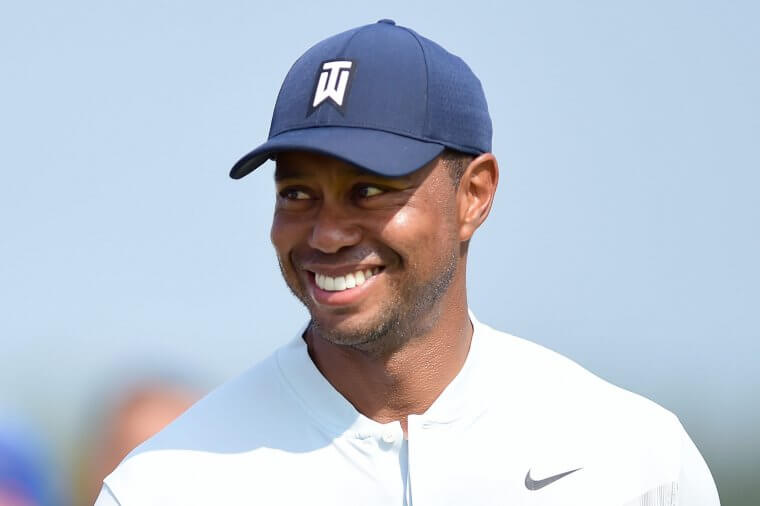 In spite of having one less major crown than Jack Nicklaus, Tiger Woods’ counterpart in the GOAT conversation, he reigns above all (besides being tied with Sam Snead) with his 82 career PGA tour victories, with Woods bound to take sole possession of first place before his career wraps up.

All eyes were on Tiger Woods from when he was at an amateur level. However, we first saw Tiger hit the big stage in 1996 where he played in his very first pro event. By around the end of April 1997, he had netted three PGA Tour events as well as to his first major, the 1997 Masters. Tiger Woods won this tournament by 12 strokes in a record-breaking performance. He earned $486 000. All knew he was the real deal at this point. This included including one of the biggest sporting brands in the world.

As His Career Progressed

The next decade of Woods’s career was marred by comebacks from personal problems and injuries. He took a voluntary hiatus from professional golf from December 2009 to early on I n April 2010. This was in an attempt to resolve marital issues with his wife at the time, Elin. Woods admitted to multiple affairs and the couple eventually got divorced.

He dropped to number 58 in the world rankings in November 2011 before rising again to the number-one ranking between the period March 2013 and May 2014.

But injuries led him to undergo four back surgeries between 2014 and 2017. Tiger Woods competed in only one tournament between August 2015 and January 2018. He fell off the list of the world’s top 1 000 golfers.

When he returned to regular competition, Woods made solid progress to the top of the game, netting his first tournament in five years at the Tour Championship in September 2018 as well as his first major in 11 years at the 2019 Masters.

Nike could not ignore the excitement that surrounded Tiger Woods. His father, Earl Woods, had been in negotiations with Nike prior to Tiger’s early success. It was merely a short matter of time until Nike and Tiger partnered. Golf was a sport that Nike weren’t very well known for and so with the emergence of Tiger as a professional golfer they saw and then seized upon their chance.  Tiger had signed a deal of over $40 million with Nike before even hitting a ball as a pro!

Woods changed how the sport was played. He raised the standard for athleticism in golfers, working out five to six days a week for up to three hours per session, adding 25-30 pounds of muscle into his professional career. Rival Phil Mickelson followed suit in the trend, and today’s golfers are as fit as ever and put a lot of importance on their build, as can be seen in the likes of Bryson DeChambeau, Brooks Koepka, and Dustin Johnson. 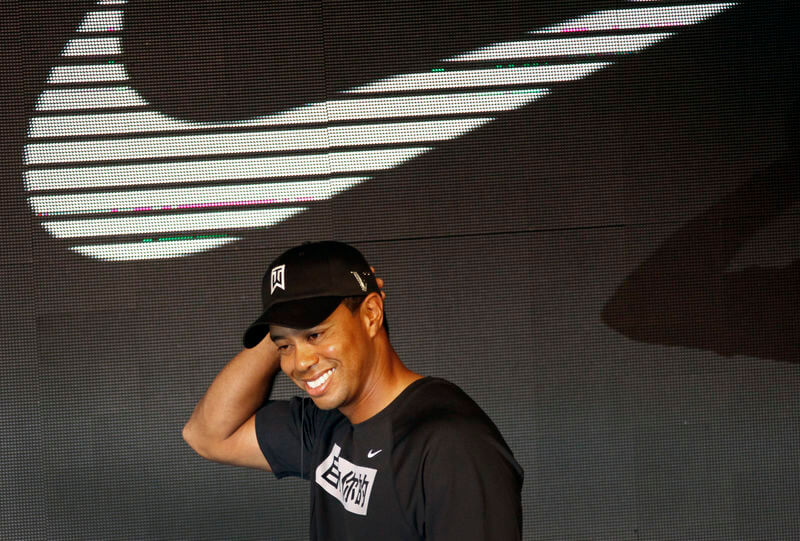