Golf is a game of incredible skill that has been home to some of the world’s greatest athletes of all time. Many might not think that the game is as demanding as other sports, such as football or rugby, but golfers dedicate their lives to their craft, and it can take thousands and thousands of hours of practice on the course to earn the title of a professional.

Even among the professionals, however, there are a handful of players that truly stand out. These are golfers with such remarkable skill that they’ve become legendary among both their peers and their fans. Here we will look at some of the best golf players in recorded history.

Walter Hagen was a player from the early 20th century who won a total of 11 major championships over the course of his long career.

Originally from the state of New York, he earned his initial fame when he played in the British Open, and would go on to win another four Open titles. By the time that he was retired, the only event he didn’t win was the Masters.

Gary Player, a South African, was given the nickname “The Black Knight” because he was known for wearing nothing but black while out on the course. Many consider him to be the most successful golfer that wasn’t from the United States.

He was one of Jack Nicklaus and Arnold Palmer’s biggest rival, and when his career came to an end, he had nine major titles under his belt. These included three Open Championship wins, as well as three Masters. 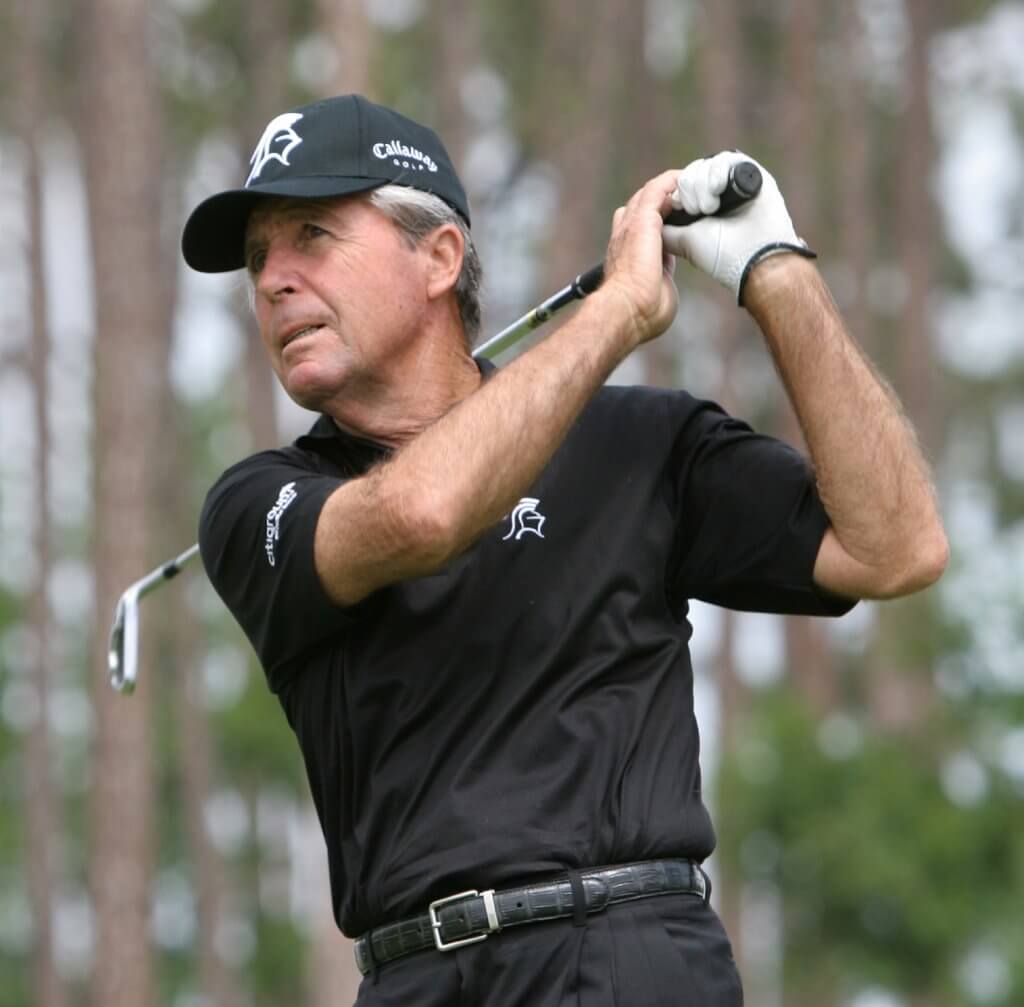 Tiger Woods is so internationally famous that he’s something of a celebrity, as well as being one of the most highly paid athletes of all time. All of this came due to his almost unparalleled skill on the course, and many argue that he’s the best golfer that ever lived.

Having won 14 majors and 77 PGA tournaments, along with 39 European competitions, there simply aren’t that many other players that are quite as successful as Tiger Woods.

Famously known for the amount of practice that he put in as he honed his skill, he spent a large portion of his time on the course developing unique techniques that made him a true force when playing the game.

Over the course of almost two decades, Hogan claimed 63 tournaments despite the fact that he both served in the army and was involved in a car accident that saw him suffer a multitude of severe injuries. Despite this, Hogan remained prolific in the game, and would become a golf icon later down the line.

Nicklaus, who was also known as the Golden Bear, is widely considered as the world’s number one golfer. This is due to the 73 victories that he claimed over the years that he played the game, which included a whopping 19 major golf championships.

He’s also the first player ever to win up to $2 million in prize winnings, money normally only found in online slots NZ, and at the age of 46, he was the oldest player of all time to win the Masters.