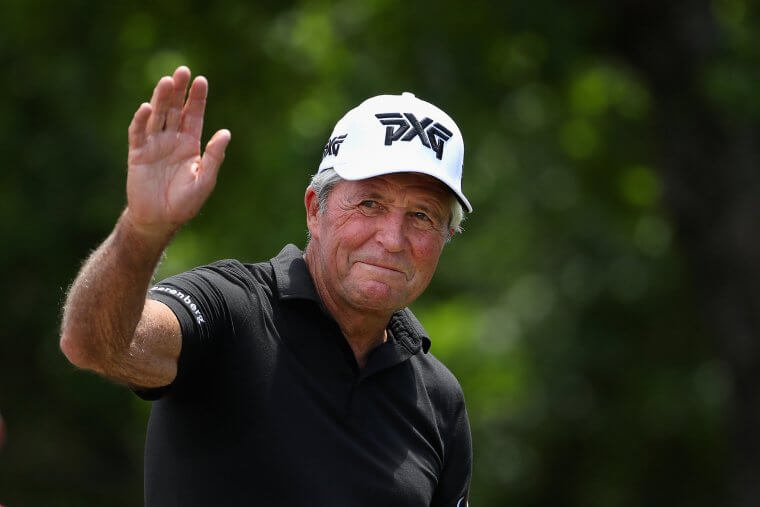 Gary Player was born in 1935 and he is a South African retired professional golfer. Player is widely thought to be one of the best golfers of all time.

At the tender age of 29, Player won the 1965 U.S. Open and then he became the only non-American to score all four majors in a career. This is known as the career Grand Slam. At the time he accomplished this feat, Player was the youngest player to do this, though Jack Nicklaus (26) and Tiger Woods (24) later broke this record.

Player is only the third golfer in history who won the Career Grand Slam, following Ben Hogan as well as Gene Sarazen. Only Nicklaus and Woods have performed the feat since. Player won over 150 professional tournaments on six continents over seven decades and was welcomed into the World Golf Hall of Fame in 1970s.

Gary Player was born to Muriel and Harry Player in 1935 in South Africa. His mother died – as a result of cancer – when he was only eight. His father worked in gold mines and strove hard to raise his kids in the best possible manner. He began playing when he was only 14 and within three years he became a professional golfer.

Where It All Began

In the mid-1950s, Player entered competition on the Professional Golfers’ Association (PGA) of America circuit of tournaments. In 1961 Player was the leading winner of prize money on the circuit. His international record, unrivalled by any golfer, was a homage to his remarkable fitness as well as love of competition.

Player was an integral part of the popularisation of golf in the 1960s, as his weekly matches with fellow golf stars Jack Nicklaus and Arnold Palmer showed off the sport being played at its greatest level. His nine career victories at the main tournaments are the fourth highest total in golf history (tied with Hogan).

These nine career victories were at the: 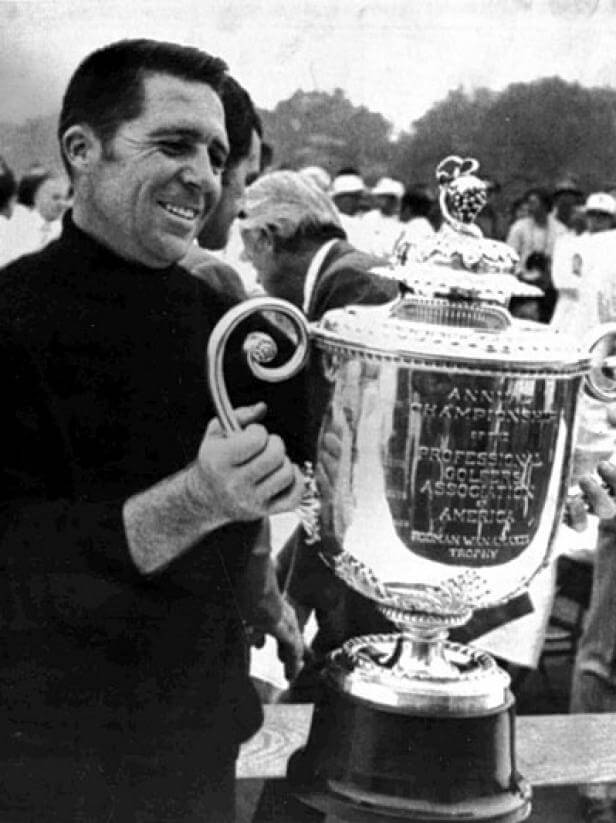 All an individual’s got to do is invest in a treadmill and put that treadmill in their bathroom. And every morning before they take their shower just get on that treadmill for 10 minutes.

Have breakfast like a king, lunch like a prince and dine like a pauper. You don’t put petrol into your car when you park it in the garage at night.